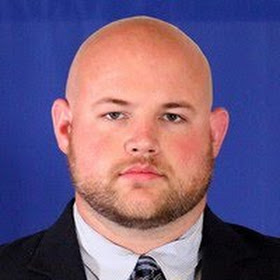 Welcome to the 2020 - 2021 school year at Noxapater Attendance Center! I cannot tell you how excited I am to be here.  My name is Taylor Quick, and I will be teaching Government, Economics, and World History this year.  I will also be coaching Football, Boy’s Powerlifting, GIrl’s Powerlifting, and Golf.  In addition to coaching those sports, I am also over strength and conditioning for all athletes in grades 7-12.

Some background on me:  I am originally from Terry, Mississippi.  I graduated from Terry High School in 2007.  Throughout high school, I was involved in many activities.  However, football was my passion.  I attended Hinds Community College on a football scholarship.  After two seasons at Hinds, I transferred up to Ole Miss where I was a member of the 2009 football team.  I then finished my undergraduate career at Belhaven University in Jackson, Mississippi.  I graduated from Belhaven in 2012 with a Bachelor’s of Science in Exercise Physiology with a concentration in Strength and Conditioning.  After college, I married my wife, Casey.  I moved back to Oxford with her (she was in pharmacy school at Ole Miss) and took a job running a supplement and nutrition store as well as a local gym.  After a few months away from athletics, I knew I had to return to football.  I pursued a teaching license so that I could become a football coach.  I received a certification in secondary special education in 2013 and immediately began my coaching career in Coldwater, Mississippi.  I coached football and baseball for Coldwater for one year.

We moved to Morton, Mississippi in May of 2014 so that Casey could continue her pharmacy education at UMC in Jackson.  I coached football and middle school baseball from 2014 to 2016 at Morton High School.  After Casey finished pharmacy school, I had an opportunity to take a job I always wanted.  I took a position as a graduate assistant strength and conditioning coach at Mississippi College in Clinton, Mississippi.  I was over strength and conditioning for Men’s and Women’s Basketball, Men’s Soccer, and Men’s Tennis.  I also assisted the head strength coach with football and worked with Track and Field.  While at MC, I pursued a master’s degree.  In May of 2018, I graduated from MC with a Master’s Degree in Intercollegiate Athletic Administration.  I immediately began working with the football team at Starkville High School.  I was over the strength and conditioning for the Jacket football program.  After two years at Starkville, Casey got a job opportunity in Forest, Mississippi that I simply could not let her pass up.  Casey and I now live in Philadelphia on the same land her mother grew up on.  She is the pharmacist at Lackey Memorial Hospital in Forest.  We have three children.  Our oldest son, Tripp, is four years old.  Bren, our daughter, is two. We also have a new born baby boy, Tucker.

If you need anything from me, please do not hesitate to reach out and let me know how I can help you.

Let’s have a great year! 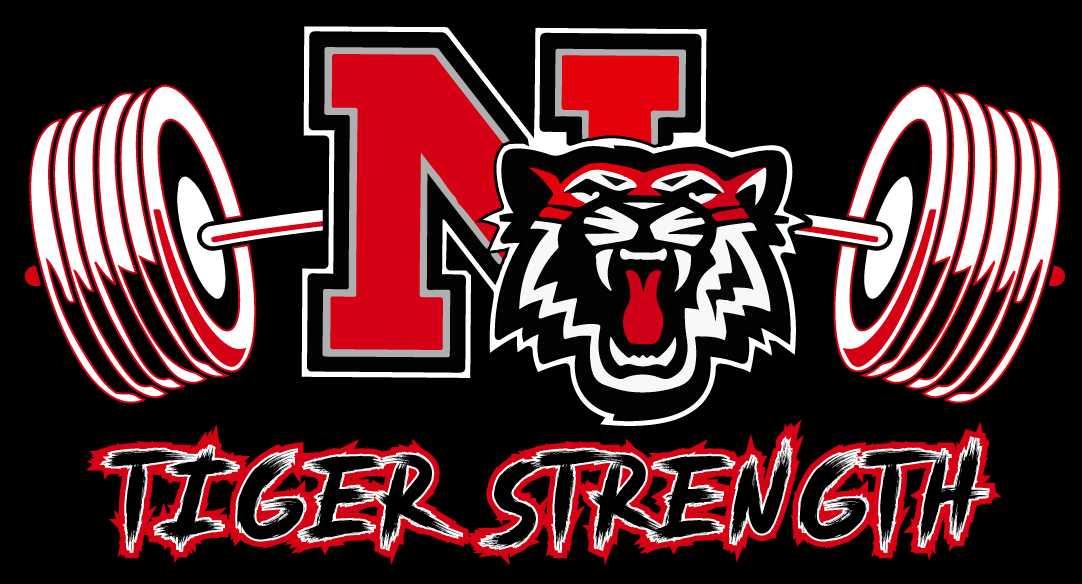